Most of us have heard about how sound can affect the physical world, most often about how a high pitch sound can shatter crystal. The reason for this effect is the sound vibrates the air at the same rate as the crystal vibrates causing the crystal to break. Taking this idea one step further raises the question, can sound heal the human body and the world around us? The answer is simple: yes, sound can heal us and the world around us. And there’s a perfect circle of sound, which the frequency of 528Hz falls into. Dr. Horowitz believes that this frequency resonates to LOVE and is a universal healer.

Scientist John Hutchison and his partner Nancy Lazaryan observed oxygen bubbling up from the bottom of the oil spill in the Gulf of Mexico when they used the 528Hz frequency. They first started with several water samples from the oil spill and had wonderful results in cleaning the water samples. Afterward, they decided to try this frequency 528Hz in the wild. They packed up and traveled to the Gulf.

When they were in the Gulf of Mexico, they succeeded in showing that the Gulf can be healed with sound instead of the current chemicals that are used. The governments currently use Corexit which causes people and wildlife to get sick and can cause death. 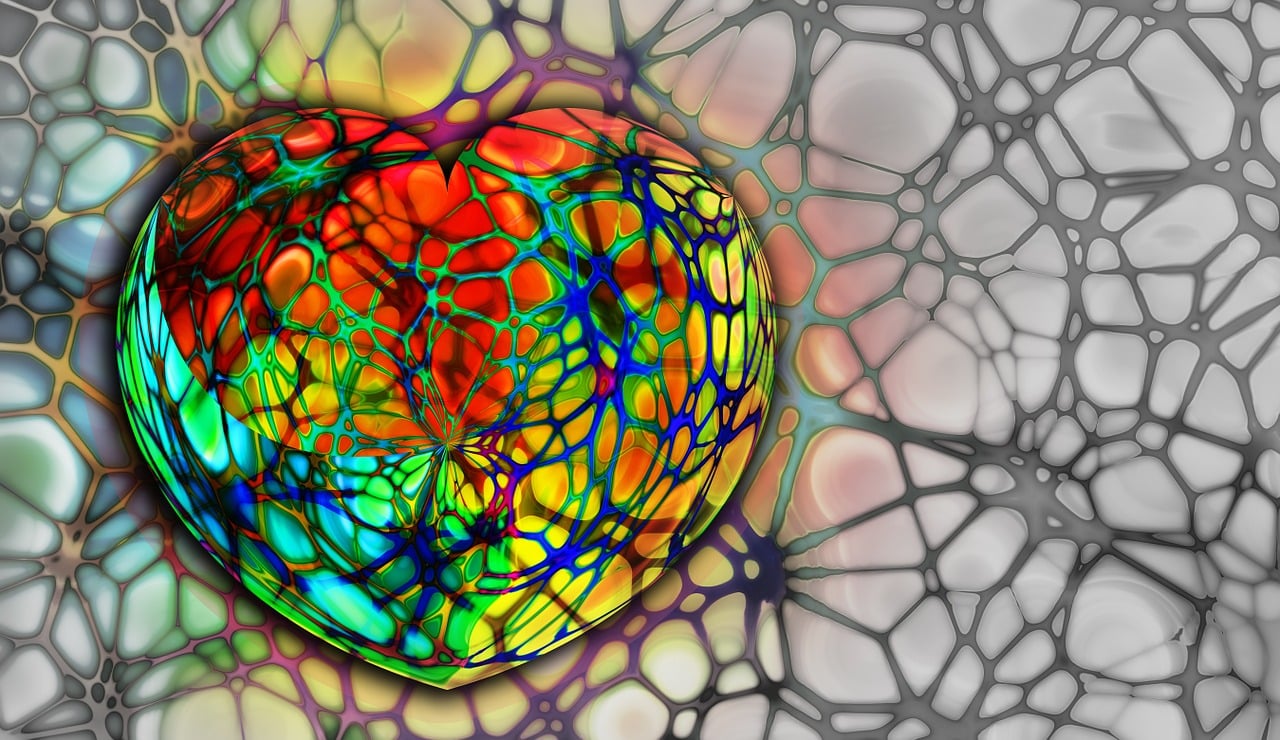 Certain Gregorian chants are using the Solfeggio scale, particularly the 528 Hz frequency for healing. The entire scale we know as a warm up for singers is the Do Re Me scale. Over the years it’s been changed, originally it was Ut Re Mi Fa Sol La. This scale is based off the Hymn to John the Baptist. It was believed that singing these notes in harmony imparted spiritual blessings. This is how many of the harmonies of the Gregorian chants were created.

This tuning scale was changed in the mid-16th century to what we use today. The Solfeggio scale is created using pure intervals between the notes. The notes are related by ratios of small whole numbers between them. This creates the tones we hear in the Gregorian chants. The modern scale uses a 12-Tone Equal Temperament tuning method.

While there’re many possibilities in the 528 Hz frequency, there’s also a lot of debate on if it works. There are people who say that it’s all wishful and that it doesn’t work. Because of this or in spite of this, more testing is being done to see if it works.

There is potential, especially after the experiment conducted in the Gulf of Mexico and the success it had. There are also studies that show that it does heal to the DNA level. There are a lot of people who swear by the Frequencies and the healing they’ve experienced with it.

Click on the following link to get free 528 Hz music.

Please let us know if you’ve ever tried 528 Hz or the other Solfeggio frequencies and what your feelings were. Just leave a comment below. Thanks!

The Power of Thought and How It Affects Us

What’s the impact of your thoughts on your daily life ? Do you have any…

The Science of Cymatics and its Endless Possibilities

The Science of Epigenetics and The Biology of Belief

Back To Top
×
×
Get Special Gifts