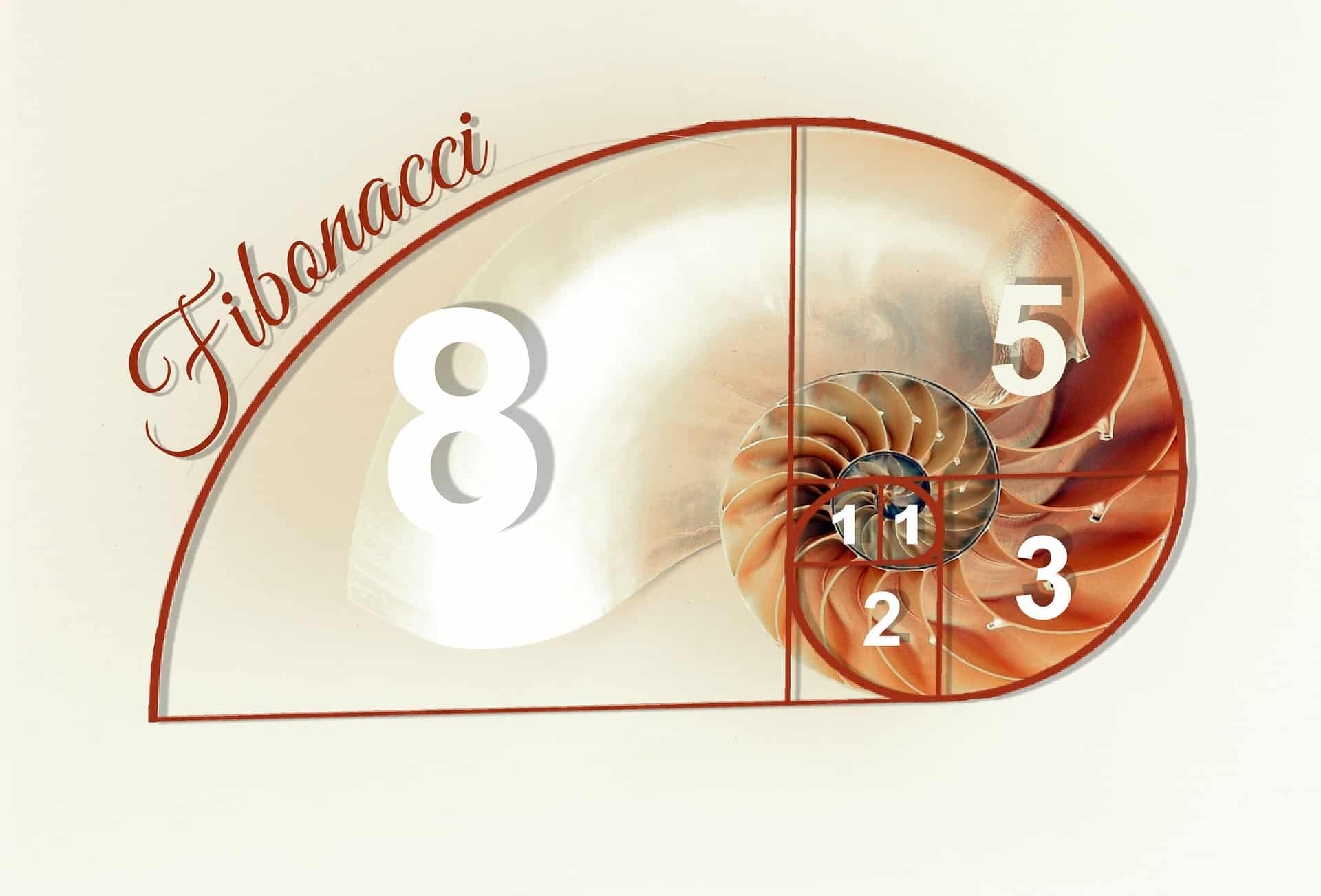 For many people, nature is a seemingly random series of events that somehow manage to form the world we live in today. While the world may not have any blatantly obvious appearance of order, just below the surface there is an intricate plan that is just waiting to be understood. The complex nature of this design can be traced back to mathematics.

Sacred geometry is often used to explain many of nature’s patterns from a seashell on the beach to the human body itself. This field of study is just as complicated as it is interesting. The basics of this natural geometry can be understood with a brief explanation of the math behind it. Once you understand the general idea behind sacred geometry, you will have a whole new grasp on the inner workings of the universe.

There was a time before the universe existed, there was nothing. There was no time, or space, and no concept of the world as we know it. Seeing as this period was outside of time itself, there is no way to determine when all this actually happened. At one point the universe simply went from nothingness to existence. Some people believe this to be God while others refer to it as nature. No matter what your field of study, the universe was, at some point, created. The plan for the world can be seen from many different points of view. The symmetry and perfectly placed shapes exist in nature and in some way prove that there is an intelligent design for the world. World-renowned scientists and mathematicians have given us several interpretations of what they see in nature. Sacred geometry is so much more than just numbers on paper. It takes the very best of the field of study and uses it to show the true beauty that exists in nature.

In 1202 A.D. Leonardo Pisano Bigollo found himself deep into his studies about design and mathematics. He became infatuated with mathematical principals from West India and Arabic Nations. He published a book on his studies called Liber Abaci. Because of this book, he eventually became known to the world as Fibonacci, the greatest mathematician of the Middle Ages. In his book he brought up an important question:

If a pair of rabbits is placed in an enclosed area, how many rabbits will be born there if we assume that every month a pair of rabbits produces another pair, and that rabbits begin to bear young two months after their birth?

This question gave rise to what we now refer to as the Fibonacci Sequence. The seemingly infinite possibilities of this string of numbers were eventually discovered to have direct ties to art, nature, science and even music with the frequency 432 Hz.

A perfect spiral can be drawn when the numbers are used to form a rectangle. This perfect rectangle is then separated into a square and another rectangle. The smaller rectangle will amazingly enough have the same ratio as the original. When you continue to divide the rectangles into pieces, you will always come up with another perfect rectangle. These sizes increase and the design can be drawn when beginning at the center square and moving outward. It is because of the Fibonacci Sequence that we can see much of the design for the natural world.

Plants don’t grow in a random way. Nature has given them the most efficient blueprints in which to grow. It should come as no surprise that the Fibonacci Sequence can be seen in the patterns of leaves, pinecones, and flowers. Thanks to Phyllotaxis which is the study of how leaves grow on stems, we can observe that leaves form in a spiral pattern in order to obtain maximum exposure to the sun. This is just one example of sacred geometry in nature. It is a design that seems accidental but is actually quite intelligent.

Mankind has also proved the efficiency of the Golden Ratio, even if they did not realize they were doing so. It actually begins with the human body itself. There are examples found all over our body such as in our hands, arms, and even our faces. Each contains the Golden Ratio and the Fibonacci Sequence. A very famous depiction of this can be seen in Leonardo Da Vinci’s Vitruvian Man. Here, you can see for yourself the perfection in the design of the human body. The drawing itself is based on the ideal proportions of a perfect person. We as a species often consider beauty to be directly related to these ideals.

From Greece to India, the Golden Ratio can be seen all over the world. Even in ancient times before the mathematical theories were widely known, architecture portrayed an abundance of sacred geometry. The Parthenon was built with no straight lines to make it more pleasing for the eye. Though it is most in ruin today, theoretical pictures show that the measurements used for the building corresponded with the Golden Ratio. Next, in Paris, Notre Dame is also a perfect example of the math of the universe. Each section of the structure fits neatly into the Fibonacci Sequence. Lastly, the Taj Mahal in India used what Da Vinci referred to as Divine Proportion (Golden Ratio). From the domes on top to the arches underneath, the spirals can be seen clear as day. Buildings from both today and ancient times prove that there is an order to all things around us. All it takes is a little math to understand it all.

There is so much order in everything. The structure of the universe can be seen all around us, from nature to objects to our own face. Sacred geometry is the proof of it. Once you understand it, you will be able to see the Golden Ratio and Sacred Geometry everywhere.

How to raise your vibration to live a more harmonious life

Everything in the Universe is vibration, so everything is energy. Albert Einstein said: "Concerning matter,…

Ancient Secrets of The Flower of Life

Free Energy is the most abundant form of energy on Earth

What is free energy? Free energy is an alternative form of energy that could change…

Hi everyone! 2020 was a challenging year. We'd lik