Propaganda & Persuasion, and Their Impact on Mass Media Manipulation skip to Main Content

First of all, we know this article will not please everybody but the aim of it is to provide a perspective on how media affects us in our day to day life. And if we want to understand ourselves better and find out the mysteries of the Universe, we first have to understand in what type of “box” we are standing to better step out of it… Let Denzel Washington briefly introduce this article about Propaganda & Persuasion and Their Impact on Mass Media Manipulation: 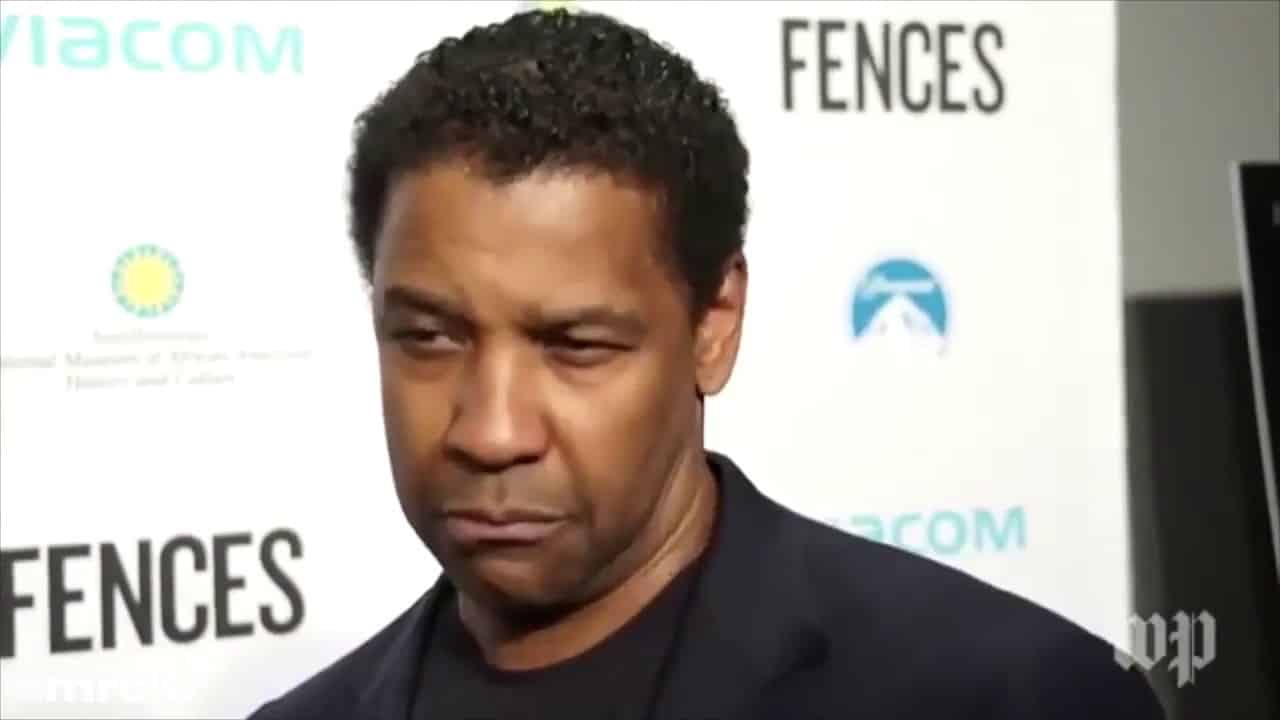 The first question can be a result of political pressure or economic structures. This mainly talks about how news is filtered and the kind of pressure that’s applied to media outlets that leads to some news getting censored in mainstream. Second question gets at psychology of persuasion – what is it about us humans that makes it easy for us to believe anything we see in media and bypass our logic and rational reasoning?

Before getting into this, let us first try to distinguish differences between propaganda and persuasion.

Propaganda is spread with a main motive of shifting public’s opinion to “voluntarily” accept views of others as their own. In other words, propaganda is meant to persuade masses. In our modern society, propaganda is used to for three main reasons:

Now we get to media manipulation. It is easier to persuade public through images and feelings as opposed to text. Granted that text and language is important as well, people tend to respond more when they can see and feel what media is trying to sell. Media – radio, television, film – have a huge impact on propaganda and its effectiveness.

This is because, as mentioned earlier, people trust just about everything they see on media. For some reason, we do not question their credibility, whose interests they might be serving, who’s analyzing, etc. We simply take it all in and assume that because it is being shown to us, then it has been analyzed and credited.

Why is this? Picture yourself reading a book or a newspaper; you have power to take a pause and digest an idea, re-analyze, be skeptical, or even re-read it. This is not how things work in case of media information. Information on a television comes in quick. You must process fast to keep up with what is going on. Mostly, your brain does not have time to be skeptical, to question; we simply download all information like zombies. So just how does media use propaganda and persuasion strategies for mass media manipulation?

Noam Chomsky is a reputable American philosopher, political activist, and professor emeritus of linguistics at Massachusetts Institute of Technology. He believes that media uses powerful and effective strategies to establish manipulation. But how do we detect common strategies in order for us to have a profound understanding of these psychological tools? Fortunately for us, Chomsky has narrowed it down to 10 strategies and tactics used.

To achieve control, media needs to divert our attention from important issues and changes. This is done by carefully and cleverly flooding us with irrelevant and insignificant information. If we are busy concentrating on insignificant issues, we do not have time to pay attention to issues that do matter. In other words, keep general public busy, busy, busy, and ensure they have no time to think about real world problems.

This is better known as problem-reaction-solution. This is where they create a situation that will have people having reactions – be it anger, fear – then offer a solution to solve that same problem they created. This can happen in all sorts of ways. For example, arrange for violent attacks, intensify urban violence. Etc.

Instead of ripping a band aid off, simply do so slowly. Gradual strategy is used to make public accept an otherwise unacceptable change. Simply apply that change gradually for consecutive years and after some time, it will be accepted as ‘the new normal’ and not question it.

Another way used to pass an unpopular decision is by presenting an unavoidable future circumstance that is bound to happen. Allow public to accept a change when they believe there is no choice. This strategy relies heavily on people naively expecting that “things will be better tomorrow”. This move allows us more time to get used to an idea of change and accept it without resistance when that time comes.

This is where they address general public as if they were a very young child. Most advertising directed at us uses arguments, characters, and other traits, as if a viewer is mentally impaired or a child.

By playing with public’s emotion, media can pass through a change that could have perhaps never been approved otherwise. Make use of public’s emotions and they will make their decision based on their feelings – fear, desire, compulsion, etc rather than logic.

Make public incapable of understanding techniques and methods used for their control. According to the Silent Weapons for Quiet Wars, the quality of education offered to the lower social class should be poor so that the gap between them and the upper class is impossible to close or continue to grow.

Make public think that being vulgar, violent, uneducated is “fashionable and cool”.

Make individuals think that they themselves are to blame for their own misfortunes due to lack of intelligence, failure of their efforts and abilities. Instead of individuals rebelling, they will merely blame themselves, which will result in depression and finally compliance.

Due to advances in science, the system has extensive knowledge about how human beings work and respond to certain conditions. They have extensive knowledge of a human being, either psychologically or physically. This means that in most cases, they understand us better than we understand ourselves. This results in the system having more control and power over individuals.

How to Defend Against Mass Media Manipulation 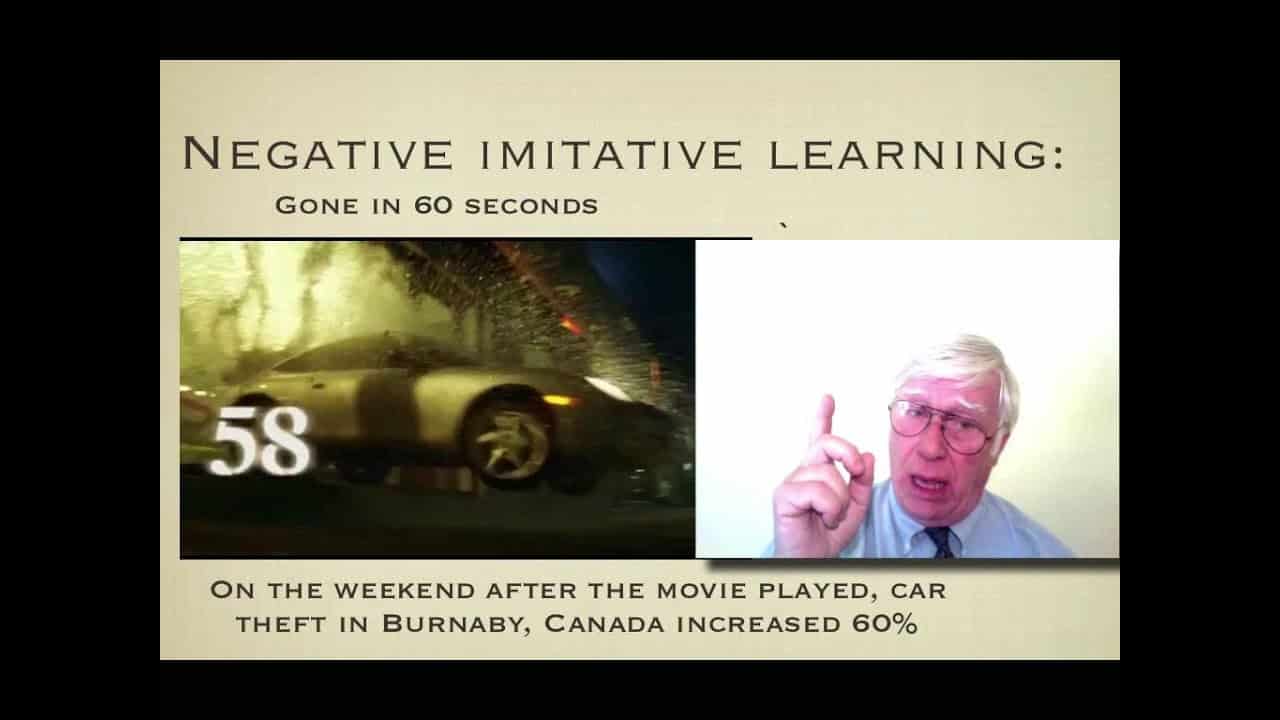 Media can exploit persuasion tactics and spread ideas, information, or rumor in order to help an institution, a cause, or a person. Some ways you can defend yourself against this are:

Modern propaganda uses all media available to spread its message; radio, television, posters, billboards, speeches, flags, sporting events, comic strips, street names, plays, and many other outlets. It is more likely that you have at some point not recognized media manipulation when it was staring you straight in your face!

Here’s an interesting article written by the Guardian for you to read: News is bad for you – and giving up reading it will make you happier

What do you think about TV, news and media in general? Please us know in the comments below.

The 9 types of intelligence, which one are you ?

The multiple intelligence theory describes intelligence as the inherent potential of human capabilities. According to…

Amazing Facts about the Pyramids of Egypt

When you think about Ancient Egypt, you immediately think about the pyramids. These monuments are…

In 2009, the documentary movie 'Home' graced screens across the world. Home was the brainchild…